You can stay green on the blue water. Some minor choices can have a major impact 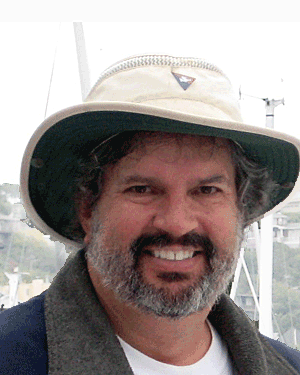